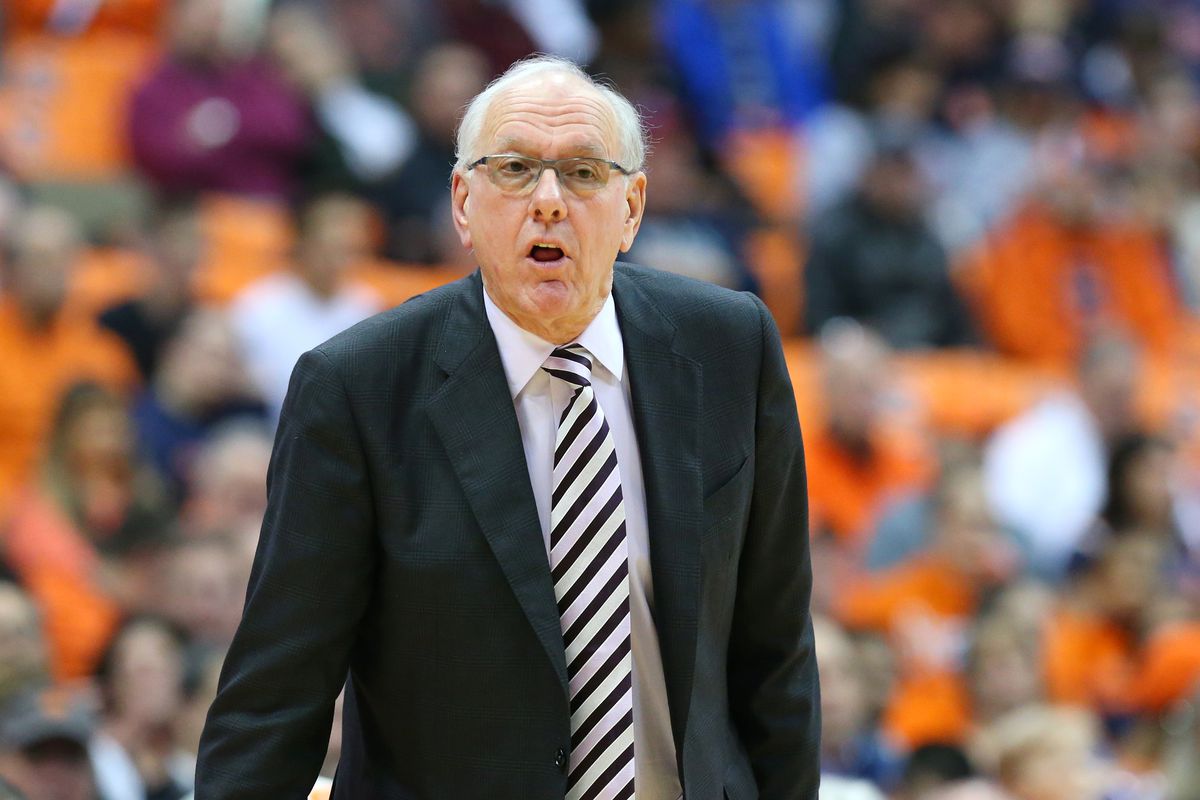 Suspended Miami Heat guard Dion Waiters is in Syracuse to “try to find solutions” by talking with Jim Boeheim, his college coach.

Waiters was suspended without pay for 10 games earlier this month for conduct detrimental to the team after an incident on the team charter. It is his second suspension of the season.

Waiters attended Syracuse’s game against Seattle on Saturday and said he planned to spend a few days at his alma mater.

“I just wanted to come up and talk to Coach (Boeheim),” Waiters told Syracuse.com. “I know that’s a person who will always be there for me if I ever need anything. It’s a chance for me to come up, be around, talk to the coaches, things like that. And that’s important.”

Waiters said Saturday that what he learned from Boeheim in his two years at Syracuse makes more sense now that he’s older.

“I’m older. I understand much more what he tried to teach me when I was 18, 19. I probably was a stubborn kid back then and really didn’t understand at that time,” he told Syracuse.com. “I’m 27 and life is a lot different. Being here, talking to him, picking his brain. … I’m pretty sure we’ve all been through situations before and Coach, too. Different situations, how he handled it. Just talk to him and try to find solutions.”

Waiters didn’t want to discuss the incident on Saturday but told Syracuse that he’s in a “great place.”

“I can only control what I can control at the end of the day, so some things you just can’t allow to take your head the other way, some things happen for a reason. If you stay locked in, if you believe and trust in yourself, trust in the work you put in, you know, it’s a minor setback. It happens. It’s life. You learn from it. The only thing I can do is move forward. Stay focused. Stay even-keeled. Let everything else take care of itself,” he told the newspaper.

The Heat suspended Waiters for their season opener last month for “conduct detrimental to the team” after he expressed frustration about his role on the team on social media. He has been on the active list for only two of the Heat’s 12 games thus far but has yet to dress and sit on the bench for a game.

He also missed time during the preseason for what the team labeled personal reasons.