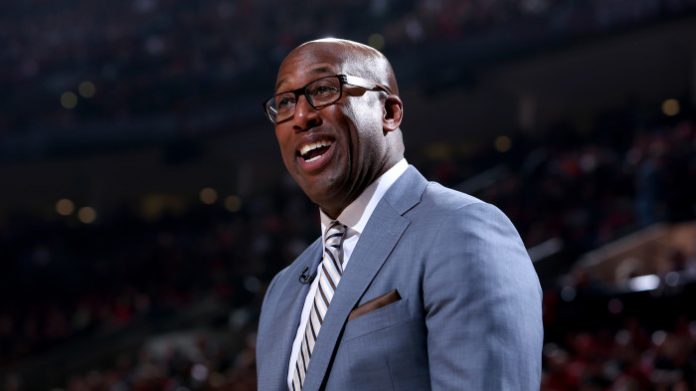 Former Head Coach Alex Nwora will act as Assistant Coach during Nigeria’s latest Olympic campaign; the West African nation made its debut in 2012 and won its first game at the 2016 Olympics in Rio de Janeiro under Will Voight.

According to FIBA, Nigeria’s Federation looked out for a Coach with an NBA background and Kida added more reasons behind signing Brown.

“He also has a very (impressive) CV in terms of coaching basketball around the world. His 12-0 record as an acting head coach in 2016 was also one of the reasons the (Golden State) Warriors won the title” he said.

Brown won the 2009 NBA Coach of the Year Award during his time with LeBron James and Cleveland Cavaliers.