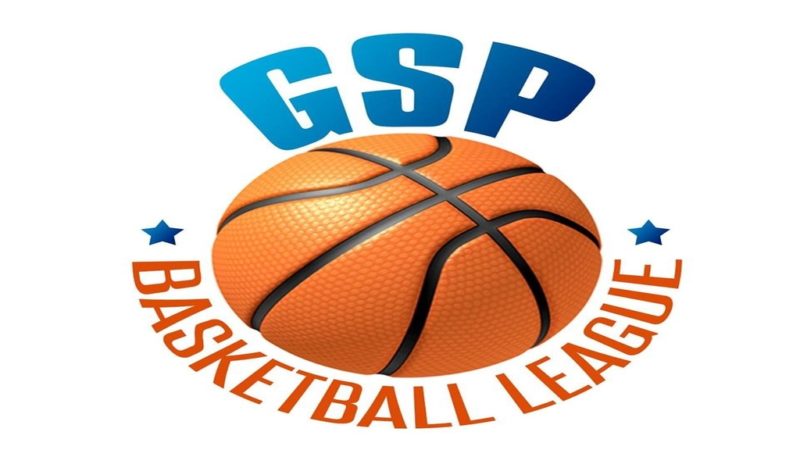 The 2019-2020 GSP Basketball League was on schedule to conclude by the end of April but recent turn of events are likely to stretch the campaign beyond the estimated timeline.

The League’s Regular Season was due to end in early April with the postseason scheduled to follow and end by the close of the month.

However, the league calendar has been thrown out of sync after the competition was suspended to adhere to a directive from Ghana President Nana Akufo-Addo that bans all social gathering including sporting events.

The suspension will last until further notice and is the second break to this year’s campaign after the league went on a hiatus in the wake of concluding the first half of the season.

A trio of teams including Catholic University College, Ghana (CUCG) Saints are also expected to take a break to compete in the 2020 UPAC Championship.

Before the suspension, nine rounds of games had been played including three in the second round that were played out over weekends at the Sunyani Technical University.