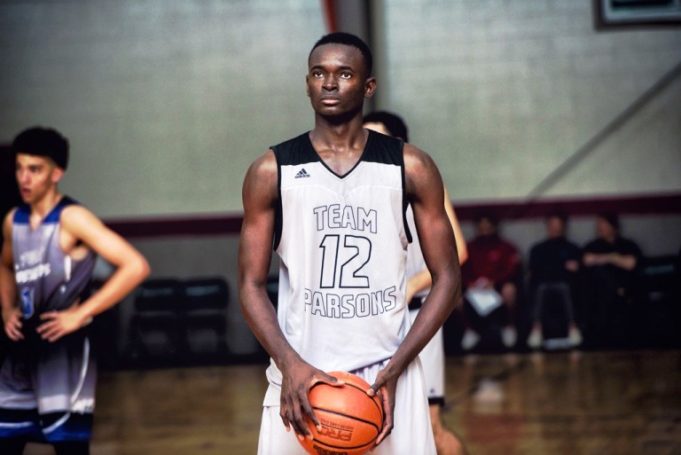 This is as a result of the rapid spread of COVID 19 with the United States of America the worst hit country in the world with over two million infections at the time of writing.

This means budding Ghanaian Power Forward Yussif Basa-Ama’s freshman season at Yale University will delay for multiple months due to the announcement made over this past weekend.

Competition this season was scheduled to commence in the latter part of the year from September but those plans have been affected by the corona virus pandemic.

The spread of the virus prevented last season from concluding; the latter part of the 2019-2020 season was cancelled. The Ivy League is made up of some of the prestigious Universities in the world including Harvard.