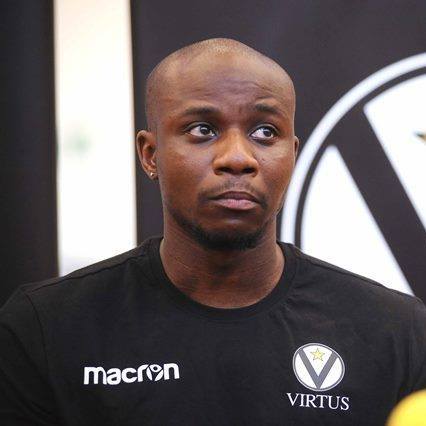 Basketballghana.com can confirm veteran Shooting Guard David Cournooh won’t play the 2020-2021 season with Virtus Bologna but will do so for fellow Italian Serie A side Vanoli Cremona.

This was reported late on Tuesday, August 4 weeks after Cournooh looked set to play his third straight season with Bologna after a deal was agreed between the two parties.

However, Bologna decided not to sign the 30 year old Guard which paved the way for Cremona to add him to their roster. Cournooh played mostly off the bench during his time at Bologna.

Despite having Ghanaian parents, Cournooh has represented Italy at vary various levels internationally including the 2006 Mediterranean Cup held in Turkey.