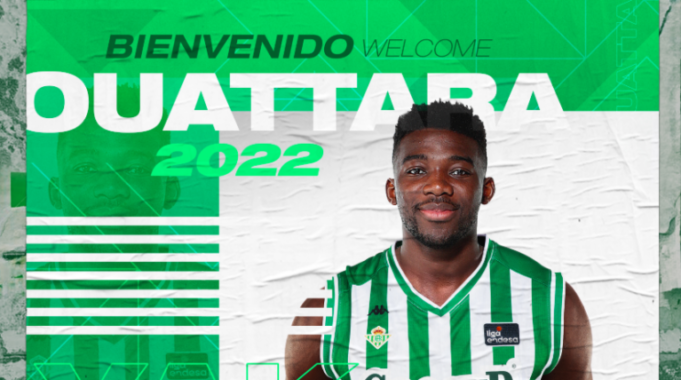 Per the team’s official communicae, all members of the playing unit and coaching staff should report to camp on the aforementioned date to begin preparations. All individuals are to be tested for the corona virus first before reporting.

Ouattara signed for Betis in the Spanish top flight this offseason after leaving French side AS Monaco; the 28 year old played five seasons at Monaco.

He is expected to provide a steady offensive game that saw him average 11.1 points and 4.4 rebounds and strong, physical defensive play to Betis.

Ahead of the camp, the former Brooklyn Nets Shooting Guard has been active in the offseason and recently won the Amiral League-the French version of the NBA’s Summer League.  Ouattara has represented France internationally in previous years.