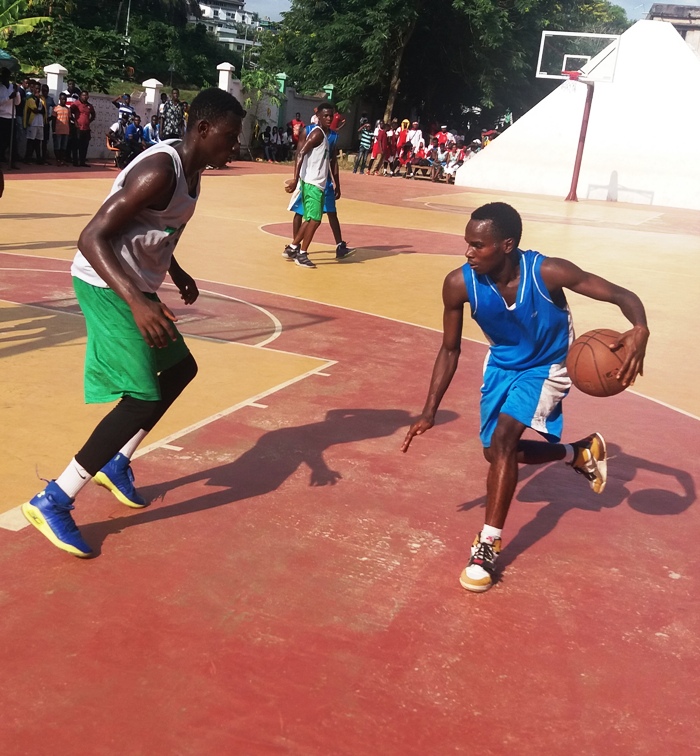 The tournament takes place on Saturday, December 28 at the Takoradi Technical University (TTU) Court; the competition is due to tip off at 8 in the morning.

The 2020 Sprite Ball runs from January 3 to January 9 at the El Wak Stadium in the West Africa nation’s capital, Accra; John’s and SEKCO are part of the 12 team roster in the Boy’s Division.

Both schools are preparing ahead of next month’s competition and participating in tomorrow’s competition in Takoradi falls in line with the pretournament program.

10 teams will compete in the Christmas Tournament with all six WBA League teams expected to participate. St. John’s plays Vikings in the opening game before SEKCO plays against University of Mines and Technology.