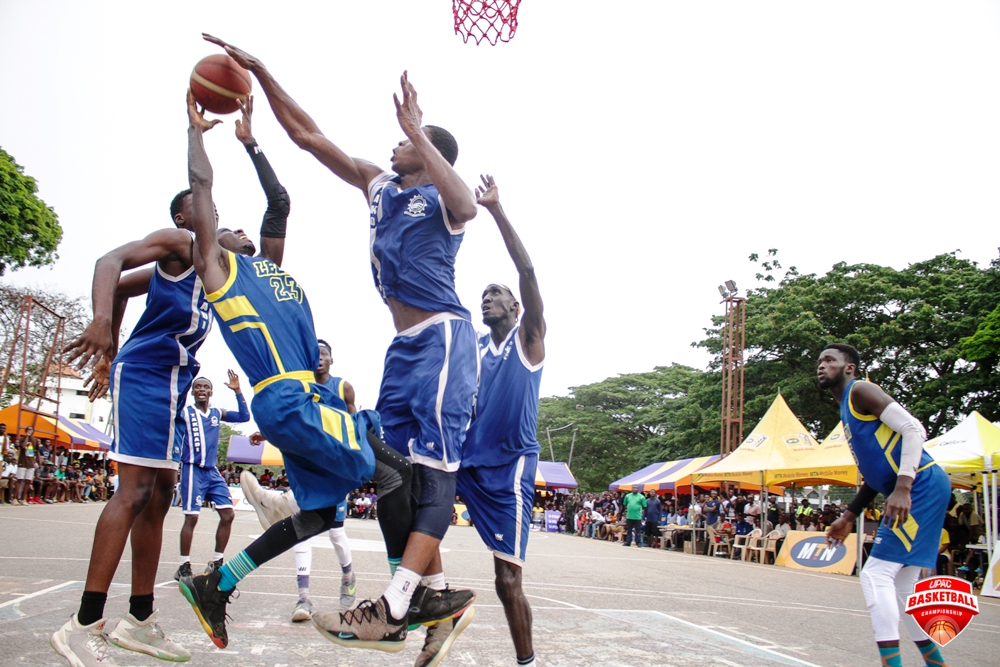 Basketballghana.com can confirm the 2020 Universities, Polytechnics and Colleges (UPAC) Basketball Championship is to be launched on March 3.

A press conference is reportedly scheduled to take place at Delish Restaurant in Ghana’s capital, Accra ahead of the start of the seventh edition of the competition.

32 institutions are set to compete in the tournament with four institutions in each zone; games at the zonal level takes place across eight locations in the West African nation.

The Press Conference is expected to throw more light on details about the two month long competition including host venues for the zonal games.

UPAC is widely regarded as the greatest tertiary basketball tournament in Ghana with participating institutions drawn from all three sects-Public Universities, Private Universities and Technical Universities/Polytechnics.

University of Ghana (UG) is the defending champion and has won four straight titles since annexing the first in 2016.